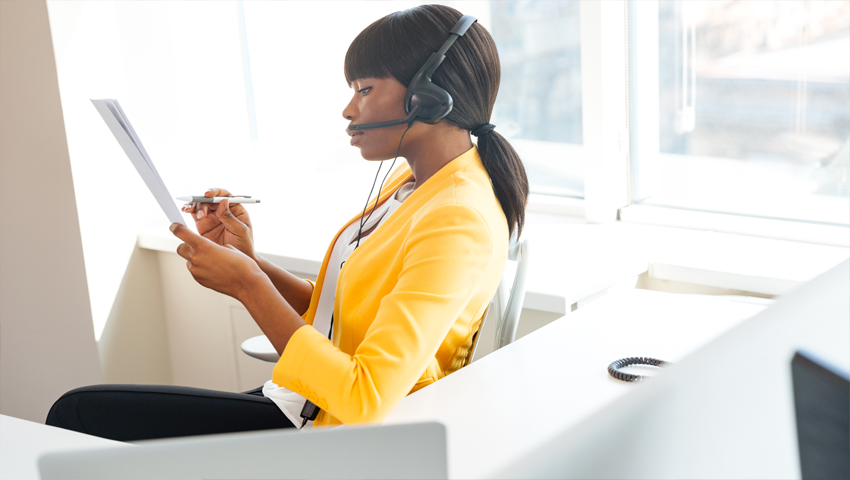 In 1990 Tim Berners-Lee created the World Wide Web. He designed a graphical user interface (GUI) and gave it the WWW name. This occurred after the national science foundation made an addition to ARPANET and then named it the internet. All of these changes and creations came about because of the governments need to develop a network of computers with universities and defense contractors in 1969. This internet was never intended for public use but overtime this medium became the standard for the world. Now the internet is used by many people on a daily basis and they use terms like the net, the web, and online to refer to it. Yet, many people do not know the actual meaning of the terms. Take heart, because next time you hear the term Internet or World Wide Web it may just be the first time you understand their origins and relationship. 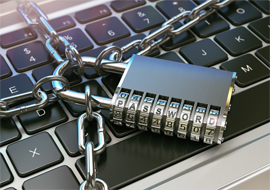 On August 6, 2014, Google released a blog post which discussed a move towards Secure Socket Layer (SSL) requirements for all websites. 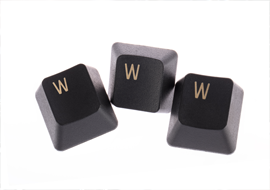 The internet vs WWW

Most people use the terms Internet and World Wide Web interchangeably, however, the terms actually mean very different things. 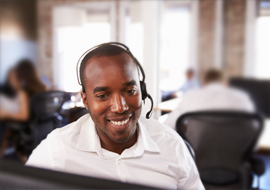 You’ve decided that you want to hire or need to hire a virtual assistant. You’re overloaded with work, but you don’t have ... 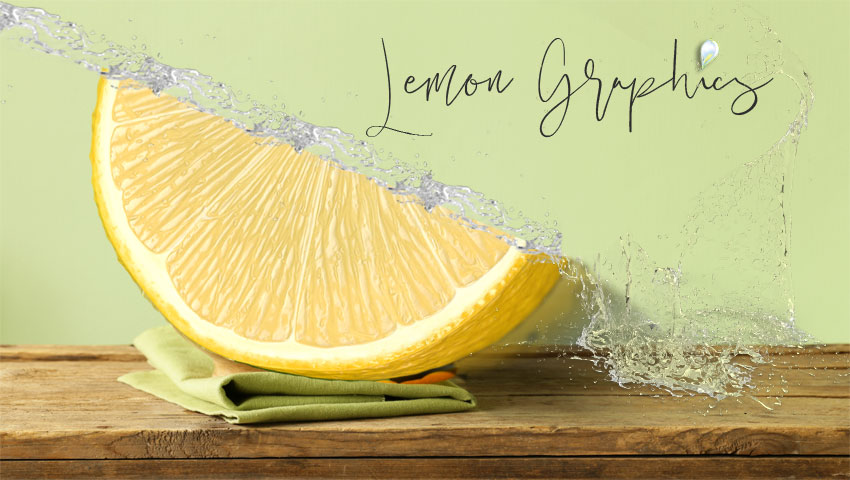 As a company, we often do an array of logos and designs. We’ve put together some samples of our lemon graphic line so that potential clients are able to see our skillsets. We understand that choosing a designer is important, so we go out of our way to impress our prospects.

Before our first session, kindly take some time to print & fill out relevant forms as well as you can.